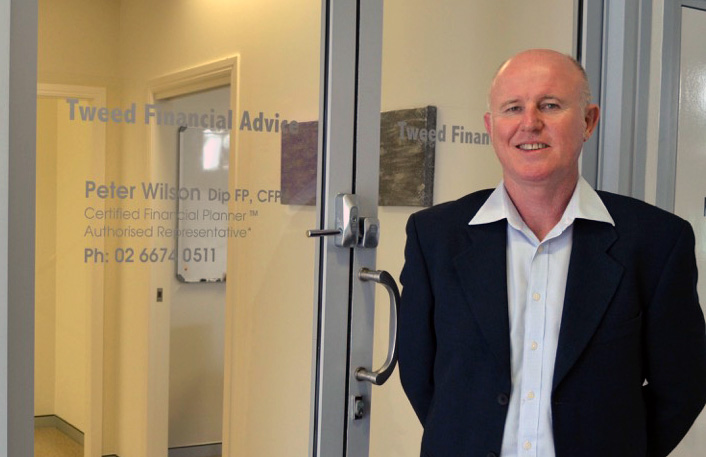 All men over 40 should read Peter’s personal story.

In 2010 at the age of 48 I was diagnosed with prostate cancer, picked up by an increase in my PSA level in my yearly blood test.

I thought prostate cancer was an ‘old man’s’ disease, not something a fit healthy 48 year old would have to deal with. How wrong I was.

Once I started talking about my diagnosis, I was amazed at the number of people who had their own story to tell about themselves, or a friend, or relative fighting the same battle.

But when you look at the statistics I guess it’s not a surprise. In 2010 an estimated 20,000 men in Australia were diagnosed with prostate cancer.

My illness resulted in me claiming on my Trauma Cover insurance which was paid with no hassles after going through the correct process.

The funds enabled me to undergo an elective treatment called Robotic Assisted Laparoscopic Radical Prostatectomy. The results of this procedure were excellent – but it came at a financial cost. Fortunately the funds from my trauma cover paid for the treatment and other out of pocket expenses. Plus I had funds left over to make a lump sum payment on my mortgage.

Quite obviously, today I am thankful that I had the insurance which allowed me to get the best possible treatment and also deal with my finances while undergoing that treatment.

I am also grateful for the constant reminders to get tested so that the cancer was detected early enough to be treated.

So, I have two things I would like you to do:

Trauma cover insurance covers a wide range of illnesses and accidents. This is my personal story but there are plenty of people out there in different situations with their own stories of how being properly insured has helped them as well.